Running scripts in background with screen command on Ubuntu/Linux

SSHing and executing long-running scripts but only to see it interrupted due to a network reset?

Imagine you have a script that takes several hours to complete. You want to run it in the background.

Well, we all have had that moment where we wanted to execute a long-running script/job but only to find out that it exited due to network disconnection.

I had one similar business requirement where I was running a script that takes more than 24 hours to complete. After multiple tries, I couldn't find a way to complete the job successfully.

Until I found this in-built screen command which helps run a script in the background. If you don't have the screen installed you can run sudo apt install screen to install it.

You can use the following screen commands to interact with the screen session:

You can also run the command directly in the background.

After running multiple sessions if you want close a few or all of the sessions you can use the following command: 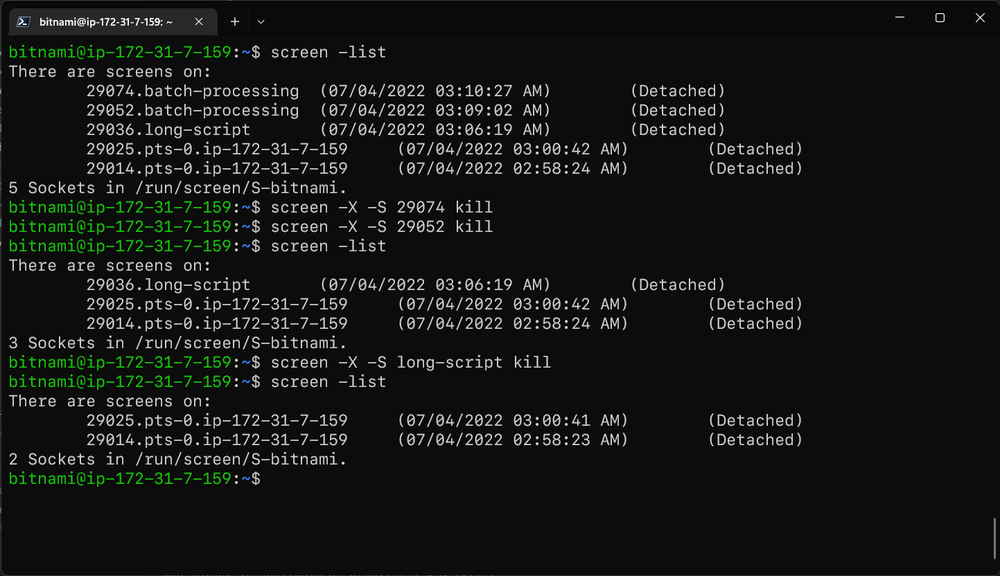 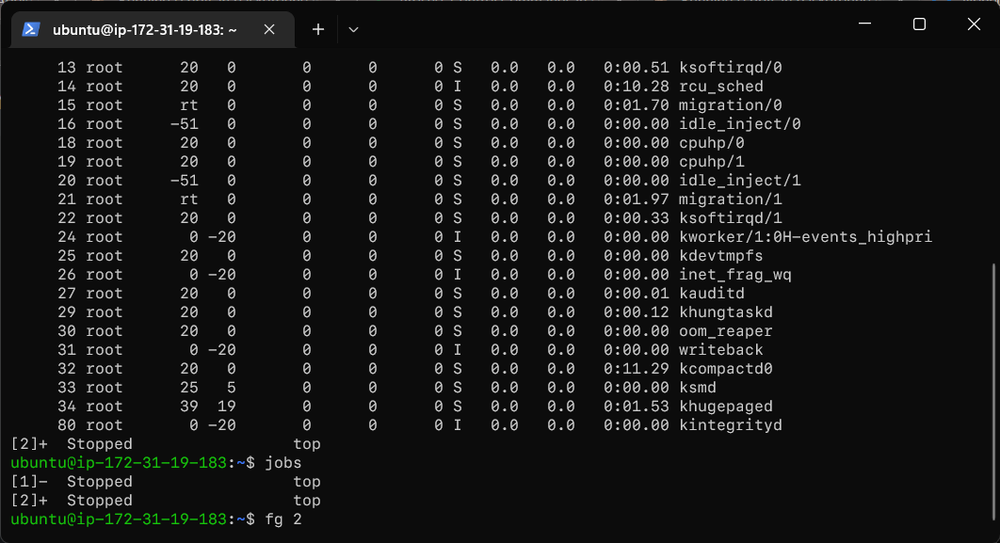 That's all about running scripts in the background. You can find more information about this in the following links:

You can also tweet me at @vipiny35 if you have any questions or suggestions.